What is New Work?

Our working life is rapidly changing due to the rise of digitalization and globalization. In order to remain competitive organizations are adapting to the new circumstances. The concept of New Work responds to these changes. But what exactly hides behind the terminology? And how can New Work be practically implemented?
The term New Work emerged during the USA’s third industrial revolution in the 1970s. The Austrian-American philosopher of social sciences Prof. Dr. Frithjof Bergmann and his colleagues researched new possibilities for former workers of the automobile industry, who had lost their job due to automation. In their Institute for New Work, they helped factory workers to figure out what they wanted to achieve in life. The most common answer was “to make a difference“, or in other words, to make a meaningful and significant contribution to society.

Now, 50 years after its first appearance, what makes this wish so relevant again? Artificial intelligence and automation are fundamentally changing the work structures of many people. Classic work patterns are increasingly disappearing, creating space for new, flexible work concepts. This is where the basic ideas of New Work are flourishing, such as meaningfulness, but also personal responsibility, and community.

The principles of New Work

New Work concentrates on people themselves and focuses on potential and individual self-realization. Employees are increasingly involved in corporate decision-making while specifications by superiors are no longer part of everyday work. Flat hierarchies and a culture of trust are established in New Work.

Furthermore, New Work focuses on the development perspectives in one’s own work. How can employees bring their entire personality to work and grow with the respective content? New Work promotes diversity and intercultural cooperation. Ultimately, this can lead to more innovations.

In New Work, corporate success is defined more broadly than in traditional companies. Sustainability, health, and mindfulness are just as relevant as turnover and profit.

New Work is a multi-layered framework and cannot be broken down into just a few elements. However, several of the following aspects are often found in organizations that are shaped by the New Work concept:

How can New Work be implemented in organizations?

The practical implementation of New Work differs from company to company. There is no one-size-fits-all solution because each organization has different needs and faces different challenges. The basic requirement however is the belief that professional development and personal development or freedom are compatible.

To make this possible, a suitable IT structure is necessary to allow working independently of location and time, and compliance with data protection. If it is a matter of restructuring working methods or the use of new tools, suitable training is recommended.

Besides, classic leadership styles no longer apply to the New Work concept. The managers’ role focuses more on coaching and moderating, as well as motivating and inspiring others. They foster an open culture of mistakes, in which everything can be addressed and questioned.

In order to successfully implement New Work in organizations, a change in mindset is therefore required. For a company to strengthen the motivation and enthusiasm of all those involved, it is crucial to ensure transparent communication, accept change, and actively involve the entire workforce.

Many of the ideas behind the term New Work are not all that new. Despite this, or perhaps because of it, they are so essential today. The desire for meaningful and personally significant work spans generations and educational backgrounds.

New Work allows organizations to adapt to changing working conditions and provides employees with a better work environment that benefits both parties.

Are you curious to learn more about the concept of New Work? Troodi offers a learning program on the topic, in which our New Work expert, Julian Wonner, will walk you through each chapter. Here is what you can take away from the learning program:

Here you can watch a trailer of the learning program.

You can also create a free trial account or contact us by mail or phone if you have any further questions. 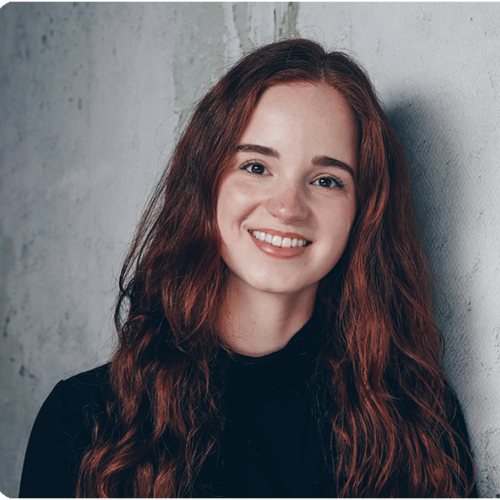 Kanban – more than just a method

Besides Scrum, Kanban is the most popular framework when it comes to agile working. However, the method consists of much more than just the well-known Kanban board with colorful post-its on it. It provides an alter­na­tive way to agility and helps manage chaos in ever­yday work life by visua­li­zing it, estab­li­shing smooth processes, and iden­tifying blockers. What exactly is it all about?

Digital self-learning has the potential to provide more individualized and thus more effective employee development. However, it is not always easy for learners to maintain their level of engagement. To make learning projects successful, certain frameworks are needed. We offer five tips that can help structure and sustainably drive your own learning process.

What does it mean to work agile?

The topic of agility is becoming more and more important with the increasing digitalization of the working world. Organizations must react quickly to complex and dynamic processes and workflows. Agile working makes it possible to respond faster to change, collaborate better, and increase the quality of results. But how does it work exactly?